Can I Test an Electric Fence with a Multimeter?

We may earn money reviewing products from the affiliate links on this site. Thank you all!

What is an Electric Fence?

Electric fences are a kind of barrier which is used for keeping your home/animals/property/ safe and keeping the unwanted threats out. Using an electric fence is very ideal for pasture or grazing management since it encloses animals onto your selected space of crop or pasture.

An electric fence consists of several components. One is the fence energizer. This is responsible for emitting a current pulse. Two is the conductor, and it is the wire (plastic), tape, High Equifence, or Tensile included for the conduct of the power. Three, the posts are used for fitting the conductor.

Four, the insulators, this is the component to which insulates the power from iron posts or wooden posts in order for it to not flow into the ground. Five, the earthing, this one conducts the power going back to the energizer in times the conductor is being touched. This last component creates a loop.

In addition, an electric fence consists of an open electrical circuit that comprises 2 arms. The first one is the fence, which is connected onto the fence energizer’s power terminal. Total insulation is needed in this section from some other conductive material, such as leaves, trees, grass, ground, brick or metal, through the use of plastic insulators or with an air gap which at least is 3cm. There is no need for it to loop back with itself and it can be a single line distant from the energizer. The second one is the ground itself, which is being connected to the energizer’s earth terminal through the earth’s post/stake.

How Does an Electric Fence Work?

The electric fence uses energizer for converting mains or battery power to a high voltage pulse. This energizer is the one releasing the pulse into the insulated fence line for once in every second. That pulse is only over 150 microseconds long.

The pulse being described is also known commonly as the so-called “shock,” and it can be felt by any kind of animal that touches the electric fence. The circuit becomes complete when an animal touches the electrical fence. At this point, the shock will be received by the animal.

Electric fences are not only a physical barrier but more likely as a psychological barrier, which can make the animals be educated in respecting the fence. Though it does not physically harm the animals, it still gives them a short-lived pain when they touch the fence. Still, it is much better compared to a fence made from barbed wires which causes long lasting pain because of some severe cuts.

How to Measure the Current of an Electric Fence?

The electrical current will be determined in your electrical circuit through the use of current measurement. Ampere (A) is the unit of measure given to the electric current, according to the International System of Units. The device used for measuring the amperage is ammeter but you can also use a multimeter as it can also do the function of an ammeter. A multimeter is known for its multi-functionality and current measurement is one of its three standard functions, so considerably, any model of the multimeter can carry out the measuring process.

To be able to do the measuring properly, here are the basic steps you must follow.

You need to set the measuring range. You should always set your multimeter into the proper range (A, 10A, mA, etc.). The tip of the controller should point to the corresponding inscription on edge; that is why you need to adjust the central selector switch.

You must unlock then open the circuit. After finishing step one, of course, you need now to open the circuit which will be measured so that it can be able to loop to your measuring device, but be sure to turn off the power into the circuit before doing it.

It’s time to apply the test leads and then closing the circuit. When the test leads of your multimeter are already looped onto the circuit then the device itself will be used for closing the circuit again. You will be able to do it when you connect the black cable of the (-) pole into the COM socket, then the red cable with the (+) pole should be connected onto the INPUT socket for amps. When the current flows directly into the device and makes it ready for the measurement, then it means that the supply voltage has been reactivated.

You can now measure the amps. You can now definitely read the current in amperes, which will be shown in the multimeter’s display.

Electric Fence contains high voltage. That is why it requires a specific testing device. Voltmeters are made specifically for electric fences. Aside from voltmeters, multimeters can also be used as an alternative rather than using the latter. A multimeter is an electrical instrument that can be able to measure directly the potential difference, the current and also the resistance of your electric circuit.

Voltmeter and multimeter are both works only with the presence of the electricity on your circuit. The two devices also are capable of measuring potential differences within two points into the electric circuit in volt or even millivolt units. Both of these devices also have digital and analog versions.

An electric fence is a psychological barrier used for better protection for your garden or for the animals. It may bring pain to animals and even humans, but it does not physically harm them since it only gives a “shock” or the pulse.

The electricity of the fence can be measured by the use of a multimeter. A voltmeter is actually made for an electric fence but since multimeter is capable of doing its function, you can also use it for your electric fence. You will only need to read carefully and do the measuring in a proper way. 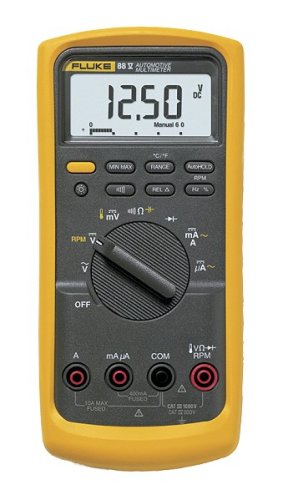 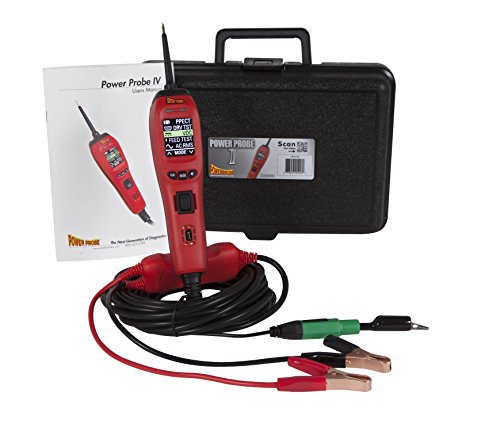 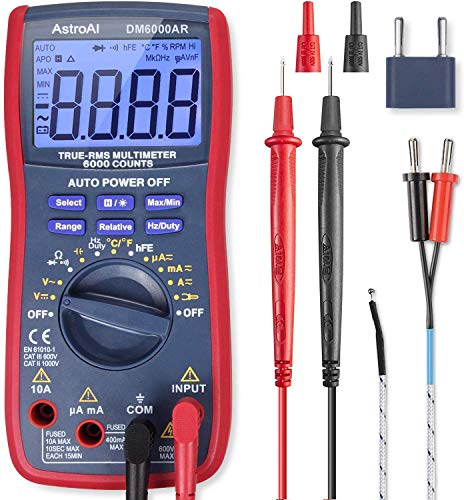 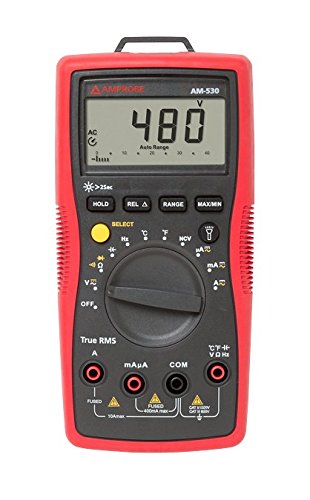 About the Author Dan

How to Check your RAM with a Multimeter

How to Check a Power Adapter with a Multimeter

How to Check a Load Cell with a Multimeter